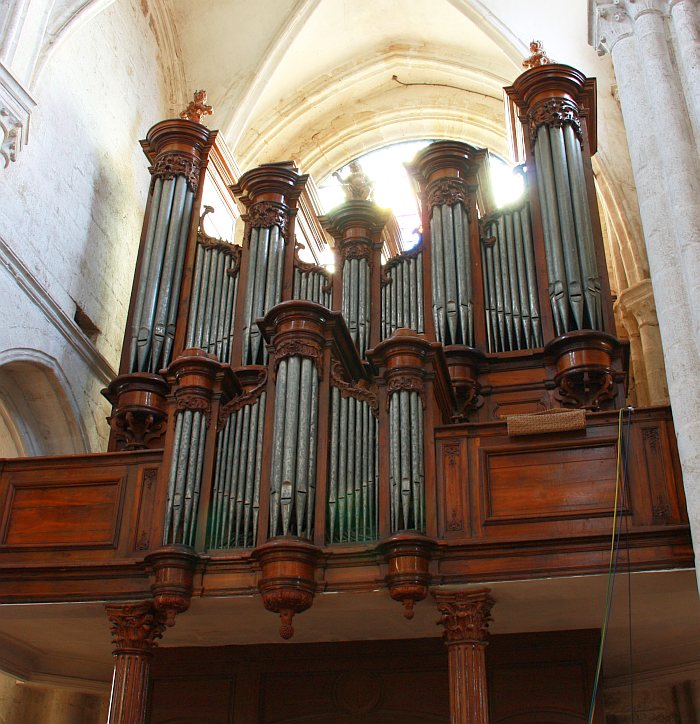 The samples are offered in 48kHz/24bit resolution. The sample set is offered in a plain wave format, no encryption.